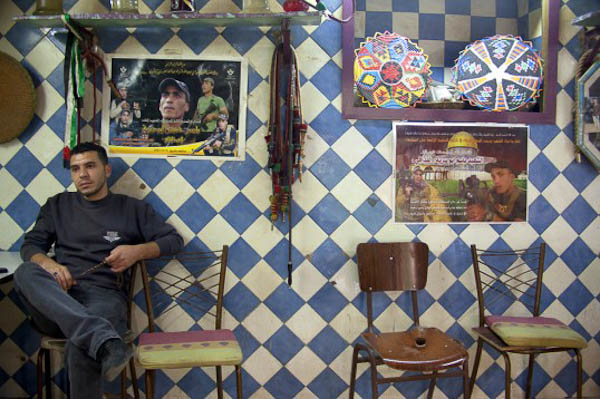 Jeu de Paume is an art centre in the heart of Paris, situated on the Place de la Concorde. It exhibits all forms of mechanical and electronic imagery such as photography, cinema, video and web art.
At this moment the Palestine photographer Ahlam Shibli presents an overview of her work. The exhibition « Phantom Home » includes six of the photographic series she made during the last decade. The work deals with the loss of home and the fight against that loss, but also with restrictions and limitations that the idea of home imposes on the individuals. 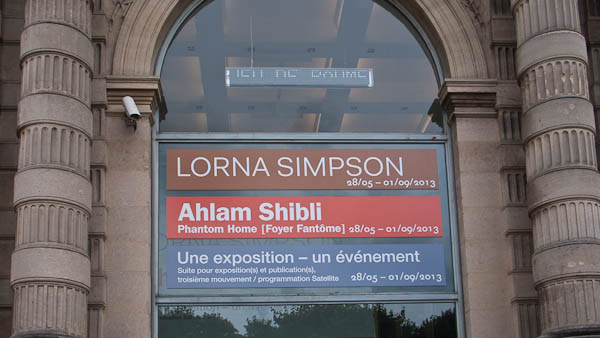 Both paint a disturbing picture of how we see, interpret and judge human actions. One can imagine that the French were horrified with the assaults of the Nazi’s during World War II, but it is much harder to understand how the same people became entangled in similar brutal suppression of people during the colonial wars in Algeria and Indochina. This clearly shows that it’s not about whether your deeds are intrinsically right or wrong but more on whose side you’re on and whether that side is in control (of the media). It also shows that people can act completely different to similar events depending on by who and why they have been executed. 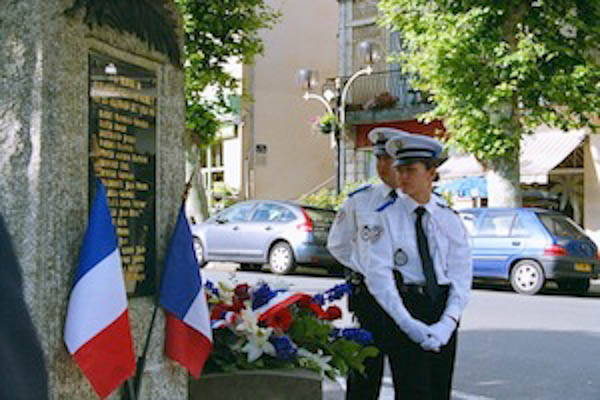 Trauma is constructed around the fact that one and the same population, in certain cases even the same individuals, who resisted occupation by the Germans and suffered from their atrocities, waged, a few years later, colonial wars in Indochina and Algeria against people who, in their turn, claimed independence.

Death shows us photographs, posters, graves and graffiti in the streets of Nablus representing the martyrs and the prisoners of the Second Intifada, the Palestinian uprising against the colonial power in the territories occupied by Israel since 1967.
Death exhibits some of the ways in which the ones who are absent become present again—“represented”. 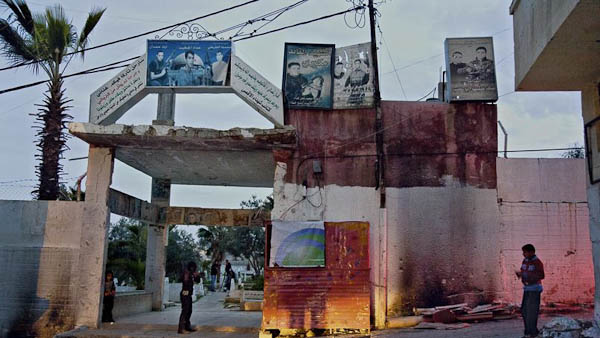 The exhibition has become very controversial as the Representative Council of Jewish Institutions in France stated that it was « particularly lamentable and unacceptable that such a display should justify terrorism from the heart of Paris. »

And it is this reaction that in fact underscores the thesis that it are indeed not deeds we are judging people by but that it all depends on our place in the world and the position of the people we are judging. 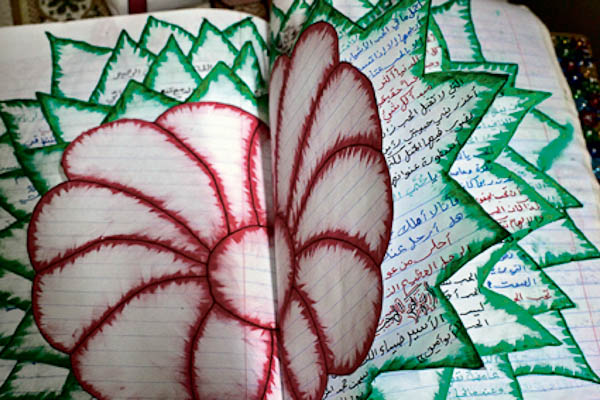 All in all an uneasy – but worthwhile – experience, not so much by the photo’s themselves but more by the conclusions you (will/can) draw from them.

Also in the Jeu de Paume is an exposition by Lorna Simpson, our initial reason for visting the museum. 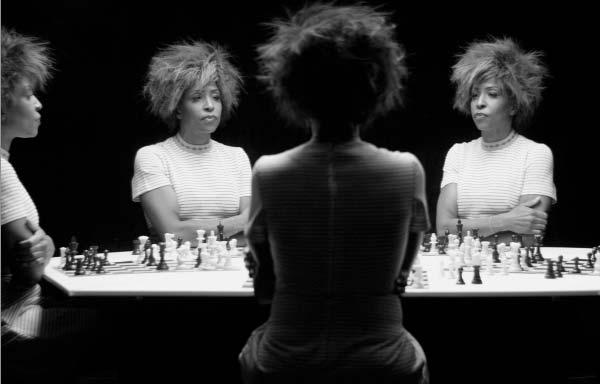 This retrospective of her work reveals her conceptual and performative research. In her works she links photography and text, as well as in her video installations, using them to ask questions about identity, history, reality and fiction.

Attention! Besides Ahlam Shibli and Lorna Simson is in the Jeu de Paume in Paris also an WCCV exhibition on display with the WC of the Gasometer in Oberhausen i.o. to augment the CV of Pronk van der Meijden.